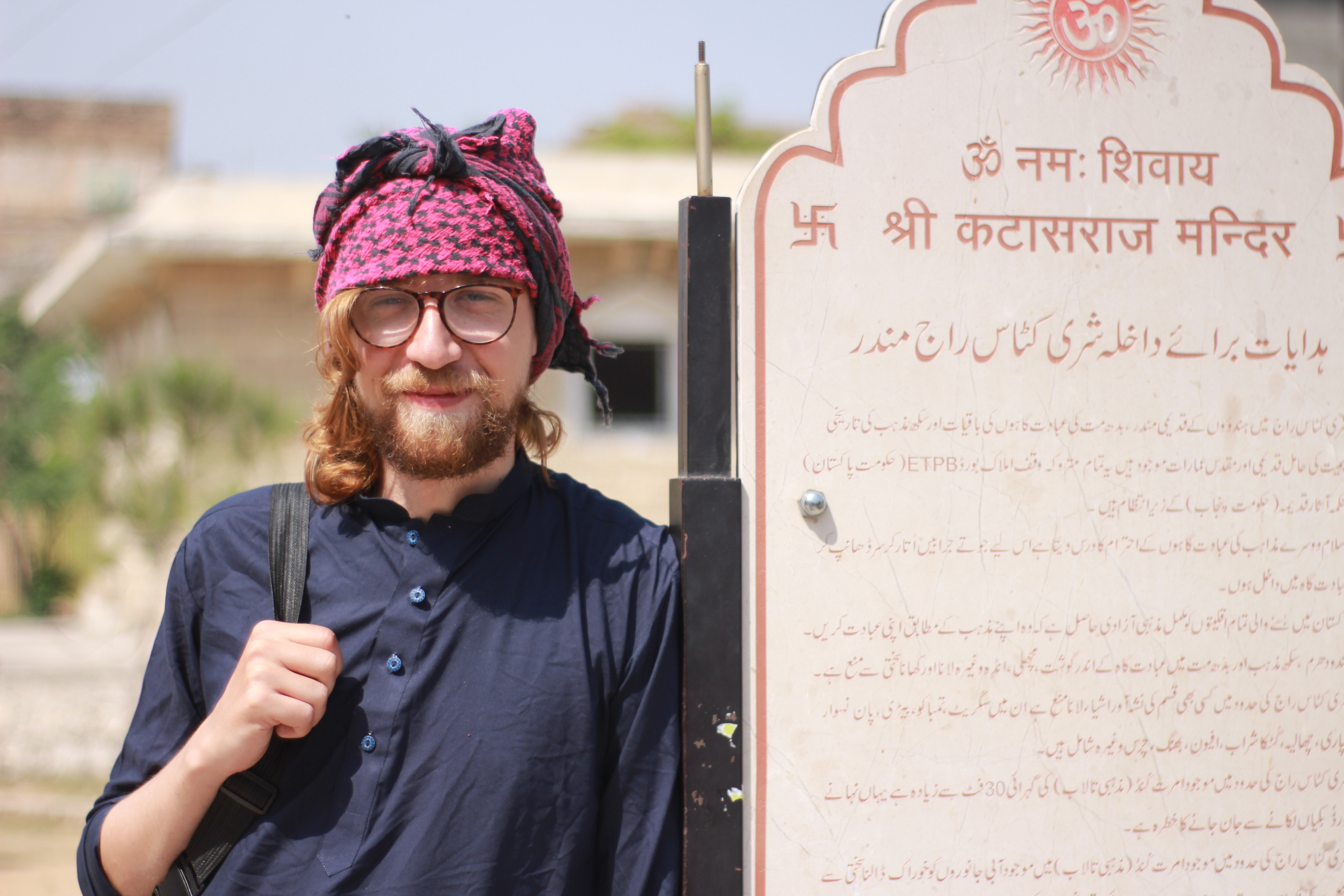 When I dropped my hard disk at the data recovery place, one of the guys from the next door office (it goes without saying that I was a real attraction in the building and they ordered food for me and made as much tea as I could drink) invited me back to his village to a wedding. Not just any wedding, the bait to get me there was that there would be dancing horses. Dancing horses? What? I never heard of such a thing so I said cool! Thank you! I’m in! So a few days later I found myself in the car going to [insert village name here] in the distric of Attock, which is famous for it’s dancing horses. We were 3 men and 3 children, so for pakistani standards the car was quite empty. After 3 hours we got to the village and were welcomed by a lot of men, had to give many hugs and then sit and watch all other men arrive.

My first wedding in Pakistan

I’ve been to two handfuls of muslim weddings in Malaysia and Indonesia, so I was thinking that it would be quite similar, just a few dancing horses more than usual. So after a while I asked my friend from Mind Merge Data Recovery: “When do the women arrive?” The anser was that there would be no women, as it’s seperated by gender. The women are in the tent next to the one we were in. Oh, I didn’t see that one. Well, alright then. I went on “When’s the bride coming in then?” Bride? There’s no bride coming in here, this is male only! What??? I can’t see the bride? That was a small shocker for me as I was looking forward to see the pakistani bridal dress. Well fine then, I hope the horses are all male too…

After waiting for a little longer, shaking hands, giving hugs, being introduced to more people than I can count (including a member of parliament, who I had to sit next to and talk – why???) and watching people giving cash presents to the groom, the horses came. That was quite an impressive thing, as there was a rather loud band playing and the horses didn’t get scared, as horses usually do when there’s a lot of noise. People were enjoying the show and threw a lot of money (small bills tho, 10 Rupees which is 0,10USD or even a bit less) at the horses and the whole thing went on for quite a while. Cool! After that, food was served, everybody ate as much as they could, including me, as the food was great, and that was basically it. We visited our office-neighbours family home, a small goat farm with an italian tractor and then made our way back to Islamabad. It was a pretty cool experience for me and I managed to get some shots of the horses, enjoy!